THREE REASONS WHY I DIDN’T NEED TO EMPLOY A GAY MATCHMAKER …… AND THE ONE REASON I’M SO HAPPY I DID! 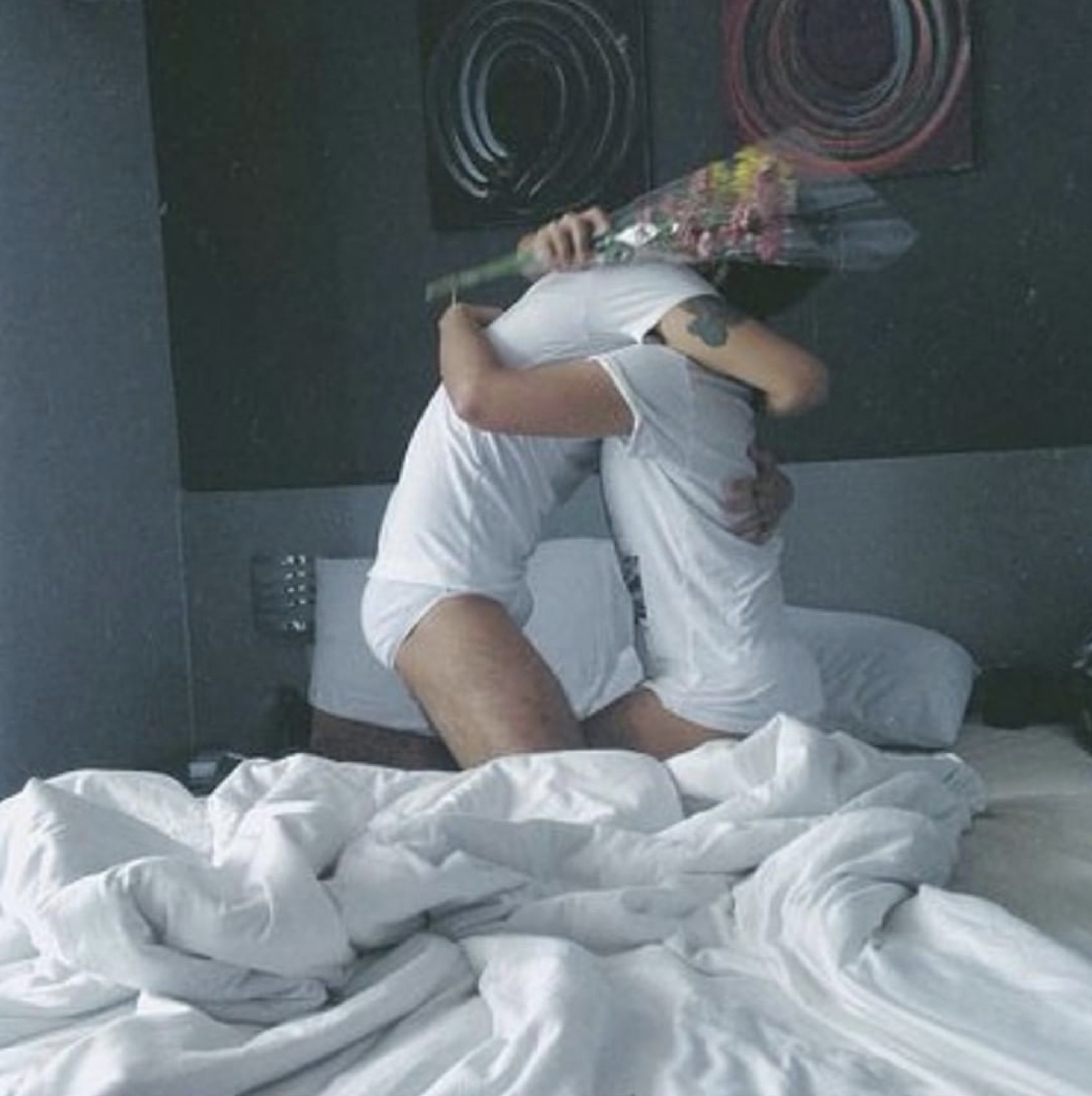 This is my story: I am a gay man and live in a big city. I am reasonably attractive, 45 years old; I own a beautiful house and have a good career. I am educated and have endless interests. I travel a lot for work and am often courted by gay men when I’m travelling.

Yes, I wanted to meet a man and have a serious gay monogamous relationship, but I never expected to hire a gay matchmaking agency or a gay dating service and take advantage of their service to help me find a man that I could form a same-sex relationship with.

For a long time, I wanted to meet my soul mate, a gay man with good values and principles and create my little family with the love of my life.

I always imagined that love would appear at the perfect moment. I would meet him and we would look into each other’s eyes and fall in love because in some way I would know that he was the man I was waiting to meet.

We’d go for a walk, have an ice cream, a cocktail, eat pizza and watch the sunset over the water – happy, like any couple in love. But all of this never happened, nor did I meet that ideal man with whom I would spend the rest of my life…

So after years of casual acquaintances, none of them becoming serious, followed by bad dates, combined with gay chat rooms or various gay dating Apps, each worse than the last and becoming more and more unproductive, as well as increasing loneliness, I started to consider alternative approaches to meeting someone worthwhile.

I am a professional and people rely on me. They take advantage of my Company and our various skills and services. Maybe it was time for me to turn to professionals too, and hire a gay Matchmaker.

I had heard about Beau Brummell Introductions for years and had seen their advertising in high-quality magazines but had never thought I would be calling them.

Initially, it was my sister’s idea – one of her gay friends had met his partner through them and they had married recently. She suggested I look at their website which I did and I was so impressed by their ideals and values. I started following them on Facebook and Instagram and became more and more impressed…. But I was still stubbornly telling myself that I didn’t need help: “I know what I’m doing, I can still meet interesting men on my own thanks very much”, and, “I don’t need strangers helping me”, were some of my excuses. As my sister said, yes, I could meet gay men, but she pointed out that they were not the right gay men! As she said, “we live in a city full of gay men and you still haven’t met ‘the one’”! Of course, she was right.   So, I started looking at BBI again – their reputation was outstanding as was their success rate. So what did I have to lose?

Three reasons I didn’t want to hire a gay matchmaker:

1) I felt uncomfortable. It seemed so drastic and I felt like a ‘loser’, even though I knew I had terrible results on my own. What would people think?

Thinking hard about myself I realised that I’m a demanding gay man. I want to meet someone who has certain characteristics and values and eventually I came to the realisation that there’s no embarrassment or shame in working with an introduction agency and taking advantage of their knowledge and vast number of clients who are really just like me…why not have a personal gay matchmaker who takes care of me and eliminates anyone who is not suitable for me? In the end, what’s so embarrassing about trying to find love and meet my soul mate? Nothing!

2) Is the personalised service offered by Beau Brummell Introductions expensive?

The membership fee was initially a barrier because I told myself I was not really ready…I still needed more time to think about it. In other words, it was another excuse not to go to Beau Brummell Introductions, gay dating service.

In fact, I kept wondering why couldn’t I meet the right man when I was at the supermarket or the gym, or out walking my dog, or even at a party, why should I pay to meet someone?

I wondered if the BBI name was a guarantee that things would change especially since I would be paying for the service, but in the end, I saw that fee as an advantage and an investment for me. I was giving myself a gift that would make me happy. It became obvious that if the service was cheap or free, it would attract people that I didn’t want to meet — gay men looking for occasional meetings or hookups and to be honest, I don’t need help finding guys like that, and after looking into it more, I realised that the financial investment into a gay matchmaking service is just like any other service that you would pay a professional to do for you. In this case, it also serves as a control process, ensuring that I would only meet the type of man that I am interested in, with the qualities I am looking for and who is also looking for a long-term monogamous relationship, otherwise, they would not invest in the service.

3) Turning my romantic life over to a personal matchmaker and giving up control of the men whom I would meet, initially made me a little scared but after speaking with BBI about how the process works it made me feel comfortable and excited. I also realised that this would help me change my previous lifestyle of meeting men that I knew I had no future with and that I would only meet men who had the same serious goal of finding their life partner. I had no interest in casual hookups through the various gay Apps, which were becoming more and more unappealing and sleazy. I was glad to know that I would no longer be desperately looking at photos and sending mine, no longer hopefully organising meetings with potential dates who didn’t show up.

Suddenly the idea of turning my love life over to someone who knew and cared about me was the most sensible idea I had ever had. Knowing Beau Brummell Introductions’ selection criteria and organisation behind the scenes meant that the men I would now meet were the type of men that I had always wanted to know and it was definitely worth it – emotionally and financially, to entrust myself to them to find my future partner.

The reason I’m so happy that I did!

Is because 4 years and 7 months ago I met my current partner and in January we will celebrate our fifth anniversary and we couldn’t be happier!

Thanks to my sister and a couple of close friends I overcame my reservations and fears and joined Beau Brummell Introductions. If I hadn’t, Michael and I would have never crossed paths – he and I lived in different cities but thanks to Vinko and Andrea we met and we hope they will be witnesses at our wedding.

If you’re thinking of joining BBI, I’m sure you would have had the same thoughts and worries initially that I had. I hope that my story will help you make the right decision and join BBI.

As you can see, I and many hundreds of others have had the best possible outcome! 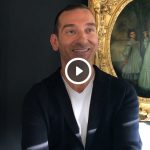 Video / Do You Believe In True Love.Lifestyle 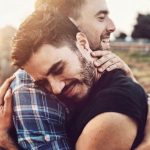