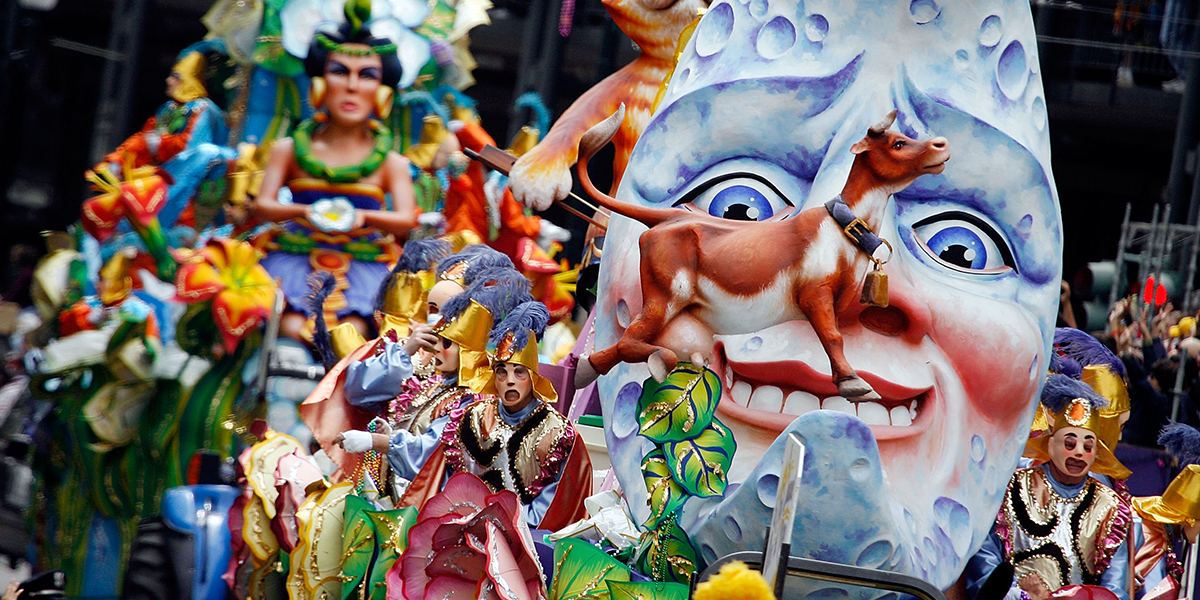 Dating as far back as the 1700s. One thing is for certain, celebrating Mardi Gras is not like anything you have ever experienced. It is a life-changing event.

1. New Orleans Mardi Gras is not the first recorded festival in the United States. In reality, the original Mardi Gras began in the city of Mobile, Alabama in 1703, only one year after Jean Baptiste Le Moyne Sieur de Bienville founded the city. In 1699 this French explorer settled 60 miles away and established a town called Fort Louis de la Louisiane, which is now called Mobile.

2. Although the first floats to be designed and constructed in New Orleans date as far back as 1873, it wasn’t until 1947, when Mardi Gras World opened that one manufacturer made float-building a full-time occupation.

3. The Mardi Gras festival is always celebrated on different dates, however, regardless of the calendar dates, the actual celebration will consistently be held exactly 47 days prior to Easter Sunday. The usual timeframe is between February and March.

4. The city of Louisiana recognizes New Orleans Mardi Gras as an actual legal holiday. This is the only city in the United States to do so. Considering they also celebrate this festival in Mississippi and Alabama, it is very rare that they would pass such a law.

5. The tradition of throwing beads dates back to the 1920s. Originally, they were created and formed out of glass however by 1950 they started making them out of plastic. This was for safety reasons. 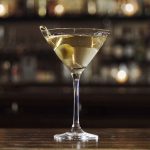